To spice things up, there's a Giveaway.
Check out the Rafflcopter signup at the bottom of the post. 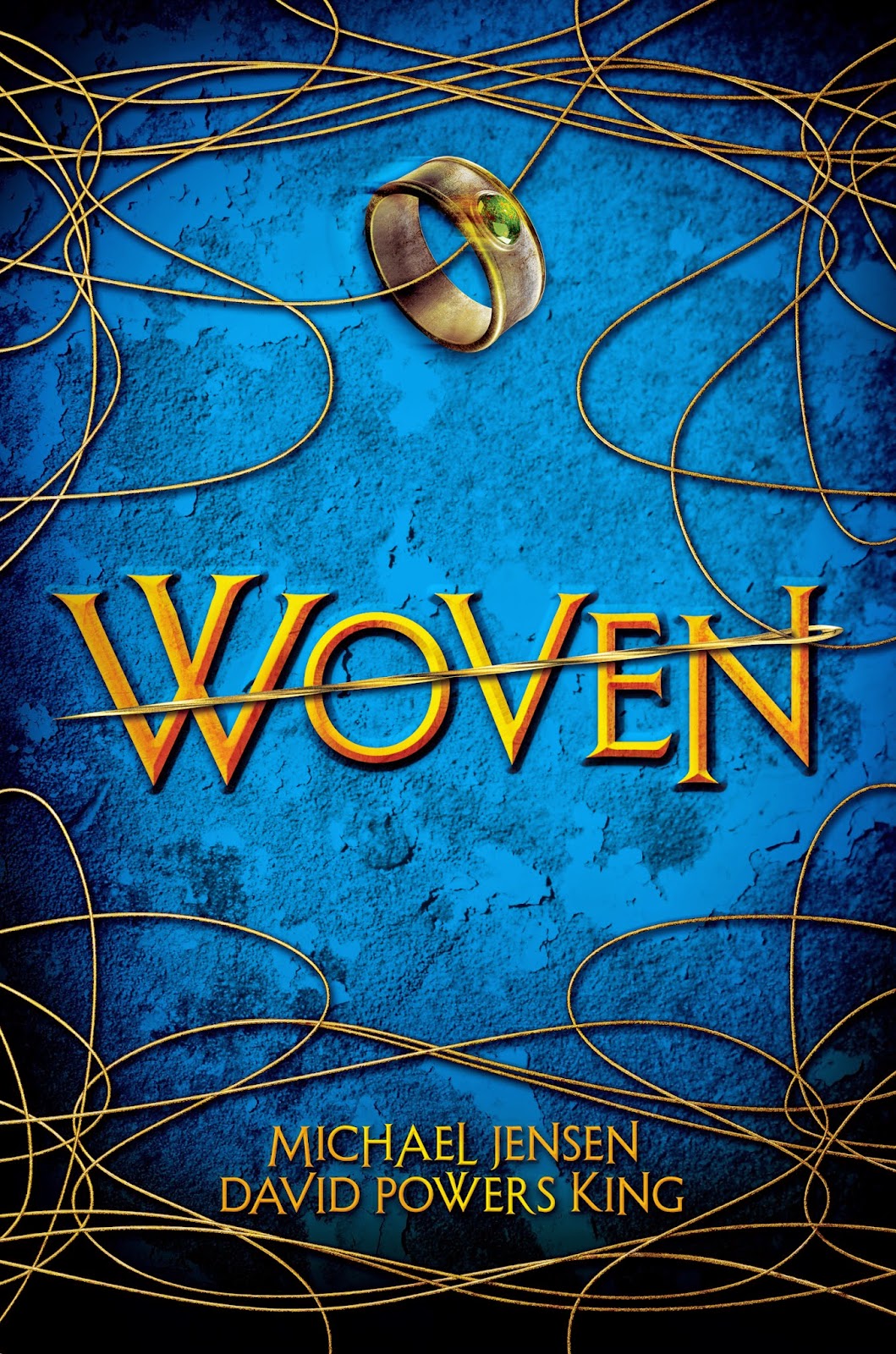 Two unlikely allies must journey across a kingdom in the hopes of thwarting death itself.

All his life, Nels has wanted to be a knight of the . Tall and strong, and with a knack for helping those in need, the people of his sleepy little village have even taken to calling him the Knight of Cobblestown.

But that was before Nels died, murdered outside his home by a mysterious figure.

Now the young hero has awoken as a ghost, invisible to all around him save one person—his only hope for understanding what happened to him—the kingdom’s heir, Princess Tyra. At first the spoiled royal wants nothing to do with Nels, but as the mystery of his death unravels, the two find themselves linked by a secret, and an enemy who could be hiding behind any face.

Nels and Tyra have no choice but to abscond from the castle, charting a hidden world of tangled magic and forlorn phantoms. They must seek out an ancient needle with the power to mend what has been torn, and they have to move fast. Because soon Nels will disappear forever.

I got a chance to read the traveling ARC to my hubby, and we both immensely enjoyed this book. In fact, hubby kept asking, "Can we read some more now?" The writing is beautiful. My husband is very much an audio listener, and he visualizes so much more than I do--which is why he usually enjoys having books read to him. The words brought this world alive.

The characters were engaging, and I love the gradual way Nels and Tyra came to be more than reluctant partners on the quest. Each had a fun character arc and grew a lot. And I loved how they grew together.

The whole "woven" premise was interesting and unique. There were plenty of twists and turns to keep us on the edge of our seats. If you enjoy YA fantasy, you'll want to consider this one!

Michael Jensen is a graduate of Brigham Young University’s prestigious music, dance, and theater program. Michael taught voice at BYU before establishing his own vocal instruction studio. In addition to being an imaginative storyteller, Michael is an accomplished composer and vocalist. He lives in Salt Lake City with his husband and their four dogs.

David Powers King was born in beautiful downtown Burbank, California where his love for film inspired him to become a writer. An avid fan of science fiction and fantasy, David also has a soft spot for zombies and the paranormal. He now lives in the mountain West with his wife and three children.