I'm working on a ghost story, believe it or not. I don't do horror, so it's not going to be too scary. It involves a castle. Now I really a want to go back to Ireland. That place gives Yanks a whole new feel for what's "old". 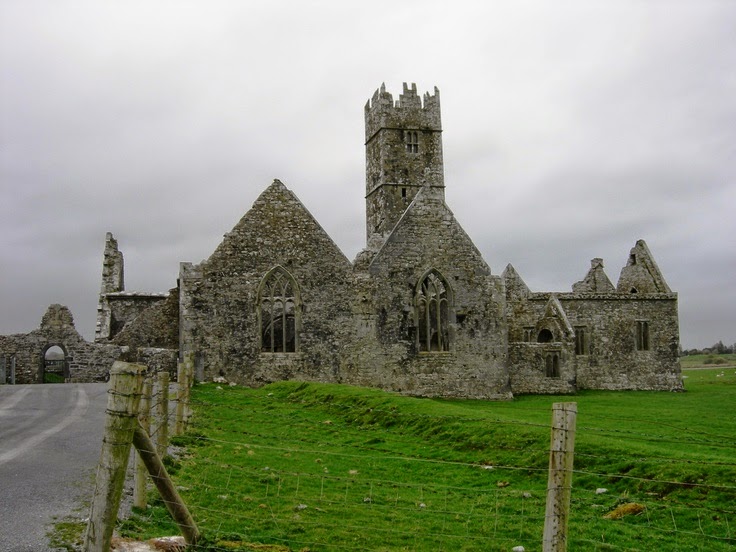 For example. This is a picture I took during my Ireland trip a few years ago. This is the outside of Ross Errilly Friary. It was abandoned only a few years after Columbus "discovered" America. 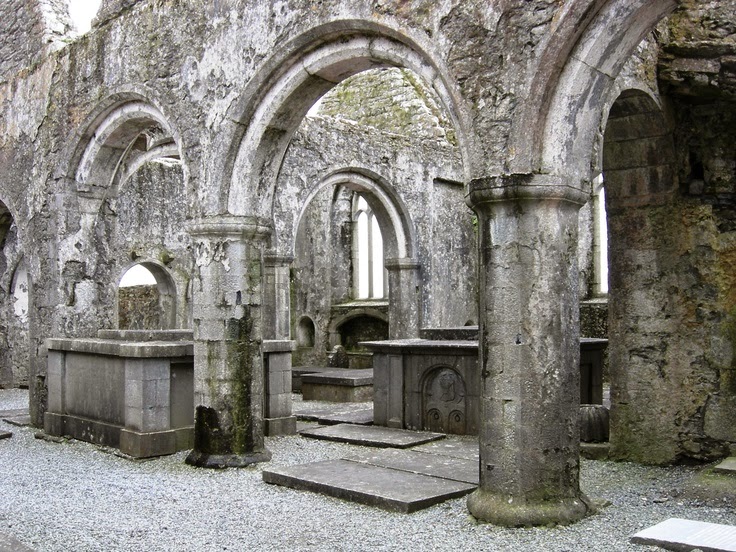 Here's a shot from the inside.

Got to attend a book signing by Michael Jensen and David Powers King for Woven (I'll be reviewing it on Friday).

It was a hard week last week. I look really tired. lol

I'm standing next to the awesome Michelle Argyle who is not only a wonderful author but designs my book covers (as Melissa Williams) as well. 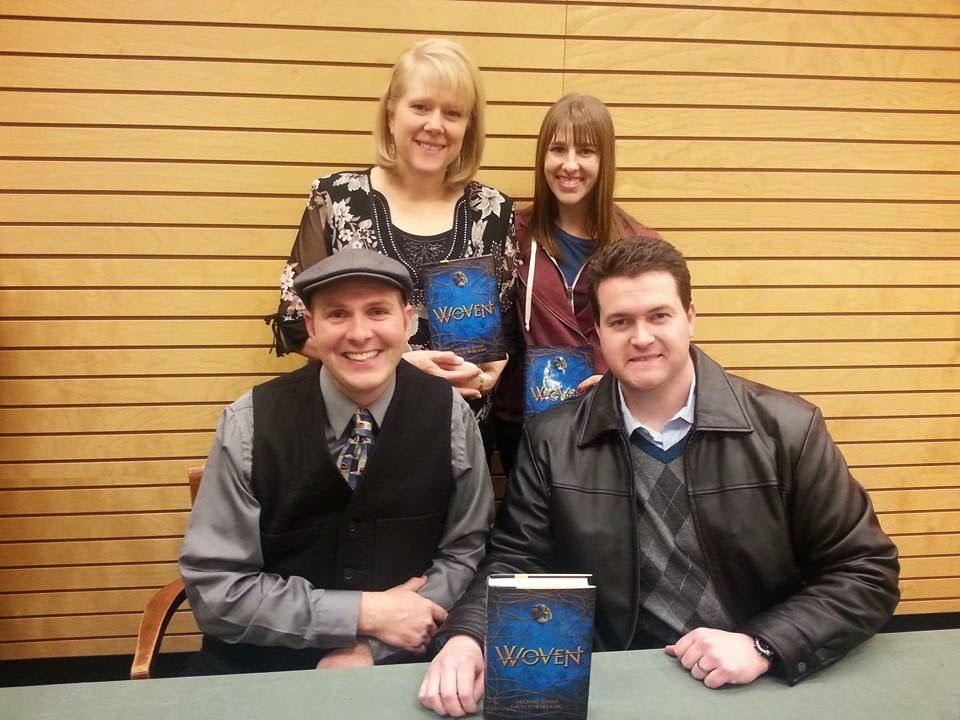 
We've been doing some house hunting again. My brother-in-law is visiting for a genealogy conference he and hubby are attending this week (while I'm at LTUE). Later this summer BIL and SIL will be moving here, and we're looking at possible retirement houses. A nice duplex would be lovely, but so often they're just rentals.

It's frustrating. Everything is so dang expensive. I love this place, but that is one drawback.


Out of curiosity, how's your weather been? Ours has been breaking records for warmth. I complained not long ago about wishing it was April. Um, that's just about what we've been getting here.