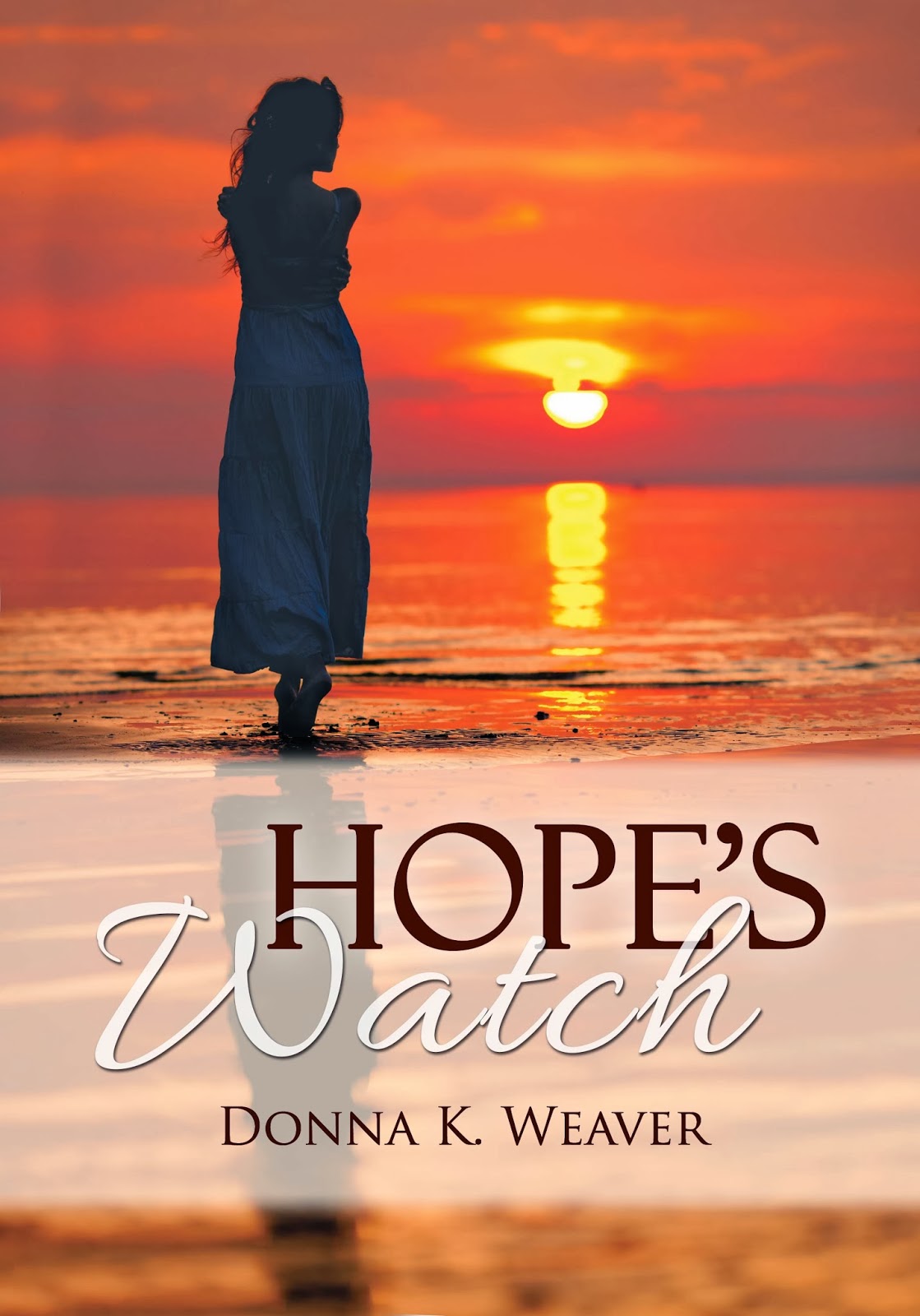 Elle Reinhardt loves people and has a gift for turning groups of strangers into friends. When she talks her best friend Lyn into taking a month-long Pacific cruise, Elle is in her element, gathering fellow passengers to her. But things go horribly wrong when a ship excursion ends in death and disaster at the hands of modern-day pirates.

Filled with her own emotional wounds from the experience, Elle tries desperately to buoy up the grieving loved ones as they wait for news on those lost at sea. Malcolm Armstrong, friend of one of the missing men, arrives to act as family spokesman. Elle knows it’s unreasonable, but she resents his presence. When Mal offers the strength she so desperately needs, will she be able to let go of her animosity and accept his support?

This ebook-exclusive short story includes special excerpts from both A Change of Plans and Torn Canvas (coming April 2014).

This little offering tells the story of Elle's first days after being kidnapped and during a cruise excursion and then rescued, while the Coast Guard searches for her friend Lyn, who is now lost at sea. It fits nicely between A Change of Plans and Torn Canvas (Jori's tale) which releases in April.


To celebrate, A Change of Plans is on sale. 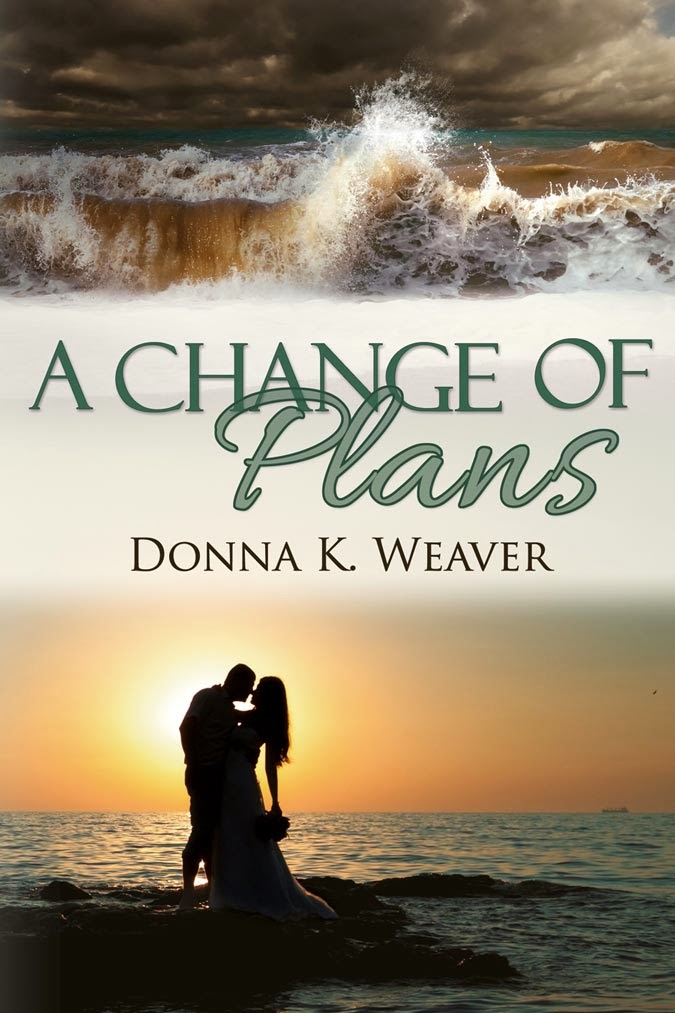 
And, how cool is this? There's a $50 giveaway!
a Rafflecopter giveaway

I'd like to express special thanks to the awesome Elana Johnson who put this Blog Blitz together. You can check out more about what she offers here.